Emily Rose Kraus is a French graduate student in the Dept. of Romance Languages. She has been studying French for 17 years and mainly learned the language by working with a retired scholar who formerly taught French at Oxford. At that time, Emily switched to reading only novels in French in order to maximize her use of it. By age 15, she had read many novels including Victor Hugo's Les Misérables in French. To date, she has read over 300 novels in French spanning all fields of French literature.

Emily's main field of study is 19th-century French literature, but she also enjoys medieval literature. Currently, she is focusing on the works of Baudelaire, Hugo, Proust and Zola. Her main passion is helping people to read since reading is essential to learning a foreign language. As a professor, she desires to teach French literature, which is only taught at the university level in the United States.

Whenever possible, Emily enjoys going to Paris to visit her French aunt and uncle. She speaks fluent French and has studied numerous other languages including: German, Italian, Polish, Swedish, Spanish, Chinese and Old French. 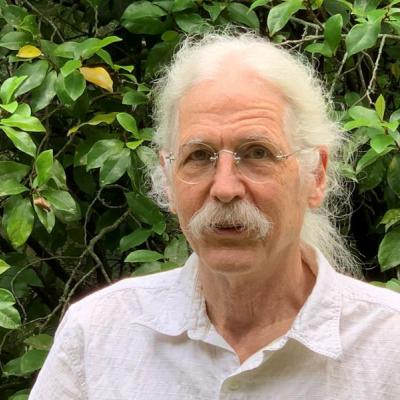 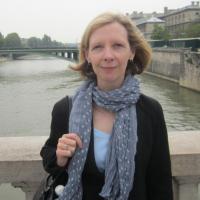 Professor of French and Provençal 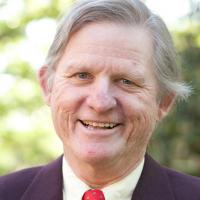 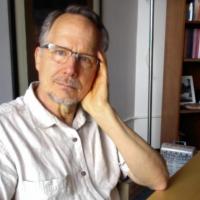