Dr. Emily Sahakian (Ph.D., Northwestern University and the École des Hautes Études en Sciences Sociales) teaches French and Francophone literatures and culture in the Department of Romance Languages and is the faculty liaison for a partnership between UGA and the University of the Antilles in Martinique. She is jointly appointed with Theatre & Film Studies, where she teaches theatre studies and community-based theatre. Her first book, Staging Creolization: Women’s Theater and Performance from the French Caribbean, was published in 2017 by the University of Virginia Press’s New World Studies Series. The book illuminates previously neglected Francophone Caribbean women writers who can be considered among the best playwrights of their generation and draws from original archival research and oral histories to document for the first time the history of their plays’ international production and reception—in the Caribbean, in France, and in the U.S. While scholars have generally framed “creolization” as a linguistic phenomenon, she theorizes it as a performance-based practice of reinventing meaning and resisting the status quo, and thus expands our broader understanding of Caribbean theatre’s aesthetic qualities and cultural composition. She is the author of essays on Francophone Caribbean theatre and performance artists, intercultural and transnational theatre, and French stage adaptations of Uncle Tom's Cabin. With Dr. Andrew Daily (University of Memphis), she is preparing a critical edition and translation of Edouard Glissant's play Histoire de nègre. She is co-director, with Amma Y. Ghartey-Tagoe Kootin, Julie B. Johnson, Keith Arthur Bolden, and Kathleen Wessel, of the Georgia Incarceration Performance Project, which, along with the archival exhibit on which it was based, won an Honorable Mention for Outstanding Public History Project from the National Council on Public History (2020). 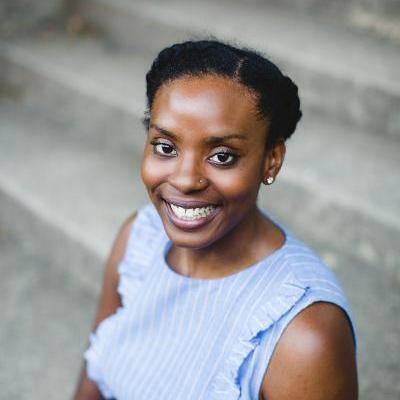