Cecília Rodrigues is Assistant Professor of Portuguese. She holds a Ph.D. in Lusophone Literatures from the University of Massachusetts Amherst. Dr. Rodrigues specializes in Contemporary Brazilian Literature. Her research interests include prose fiction of the 21st century, narratives of displacement, and the construction of Brazilian national identities. She is initiating research that encompasses all Portuguese-speaking countries, including Lusophone women’s writing and the short story. She is also interested in the teaching of Portuguese as a second language (PLE), specifically through project-based learning. Her articles have been published in Hispania, Brasil/Brazil, Luso-Brazilian Review, among other journals. Her first book, Além da ruína: articulações da esperança na narrativa de Milton Hatoum (2018), was published by Edições UFC, Brazil.

More of My Students 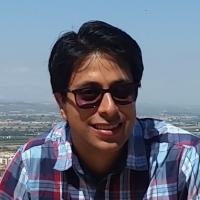 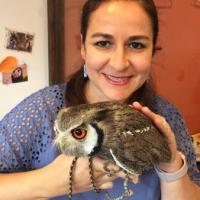 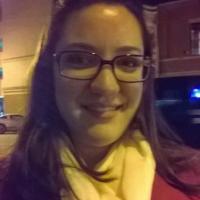